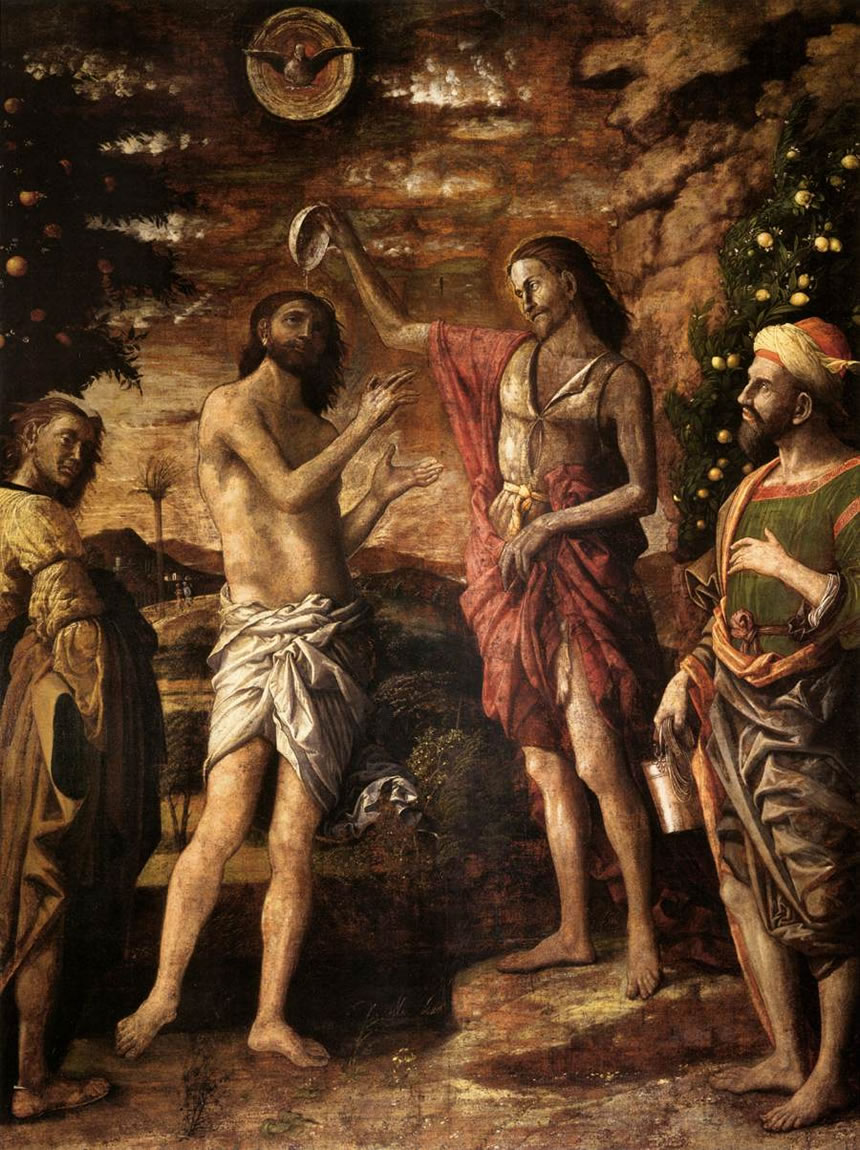 Filial Adoption is the term we use to describe the relationship Jesus bought for us with his death and resurrection.Our original relationship with God was a filial one – meaning we are sons and daughters of God. We can claim this because it is God who created mankind, both man and woman. Since it was God who created Adam and Eve, we can say that God is literally their Father, and that makes them literally his children.

This relationship was broken when Adam and Eve disobeyed God. The serpent told them that if they ate the fruit which God forbade them to eat, they could determine what is good and bad for themselves. Since that privilege belongs to God alone, they were in effect making themselves gods without the need for God. So, just like the Parable of the Prodigal Son, our first parents separated themselves from the Father.

Thankfully, through the obedience of Jesus in Gethsemane, and the passion as atonement, Jesus “bought back” this relationship. Because Jesus is man, he represented all of us, and through Baptism, we partake of this relationship he redeemed for us. Baptism makes us the adopted children of God, and because of that, we inherit the divine nature of God.

The term of “adoption” in today’s society loses its effect on how we think of our relationship with God. Today, we think of adoption as a legal term when someone takes someone else under his or her care. In the case of God’s adoption, it isn’t a legal relationship, but a familial one. So when we are adopted during Baptism, we become real children of God.

Let’s discover what this means. We have to wonder what the Angel Gabriel told Mary of her son, during the Annunciation:

He will be great and will be called Son of the Most High, and the Lord God will give him the throne of David his father, and he will rule over the house of Jacob forever, and of his kingdom there will be no end.
Luke 1:32-33

The Angel Gabriel is, in fact, saying Jesus will inherit the throne of King David. But to inherit the throne of David, one must be a part of that family. We know Jesus is the son of Mary, and St. Joseph does not have any biological contribution in the conception of Jesus. However we also know that it is St. Joseph who has King David as his ancestor. In fact, Saint Matthew starts his Gospel by naming all the ancestors of Jesus so it can be traced back to David, and even to Abraham – but all of this is through Saint Joseph. But how does Jesus become part of that family when he does not have any of St. Joseph’s bloodline. The answer is through adoption.

When St. Joseph found out that Mary was pregnant, he wanted to divorce her quietly.  However, in a dream, an angel told him:

Joseph, son of David, do not be afraid to take Mary your wife into your home. For it is through the Holy Spirit that this child has been conceived in her. She will bear a son and you are to name him Jesus …Matthew 1:20-21

The angel commanded St. Joseph to name Mary’s son. By giving Jesus a name, he makes Jesus part of his lineage. In that culture, it is the privilege of a father to name his son. So we should realize that when St. Joseph gave a name to Mary’s son, it wasn’t just to give him a name just for the sake of having a name, but also because that would make St. Joseph his real father. It is a real father and son relationship! We have to remember that St. Joseph wasn’t just acting as a father, but he was a real father to Jesus. He had to work to buy food and clothes for Jesus and Mary. (Try to look for him in the account of Luke when the Magi visited. Saint Joseph is not mentioned, and we have to consider that he was out working.) He probably came home after work and taught Jesus how to talk and walk. And when Jesus was older, it is most likely Jesus taught him his carpentry skills.

Curiously, we are given our names during the sacrament of Baptism. The minister baptizes us “in the name of the Father, and of the Son, and of the Holy Spirit.” We are given a name in the name of God. Another way of expressing this idea is that the minister is actually giving as a name in behalf of God. So you see, it is God giving us our name, and so we become his children because he has adopted us the same way St. Joseph adopted Jesus. Through Baptism, we inherit God’s lineage! We inherit his divine nature.

This doesn’t bring us in competition with God. What it does is it allows God to “dwell” in us. This means that whatever we do, we also have God’s divine nature doing whatever we do. This is why all our good works have a “dash” of God in them allowing them to be meritorious in the eyes of God.

It is important to internalize that we are truly, really, children of God. More importantly, we should act like children of God. And why not when we can describe our adoption by God as - in our language today - simply divine.

The Spurious Prophecies of St. Malachy