If the Ten Commandments tell us to remember the Sabbath, which Jews do on Saturday, how come Christians do it on Sunday? 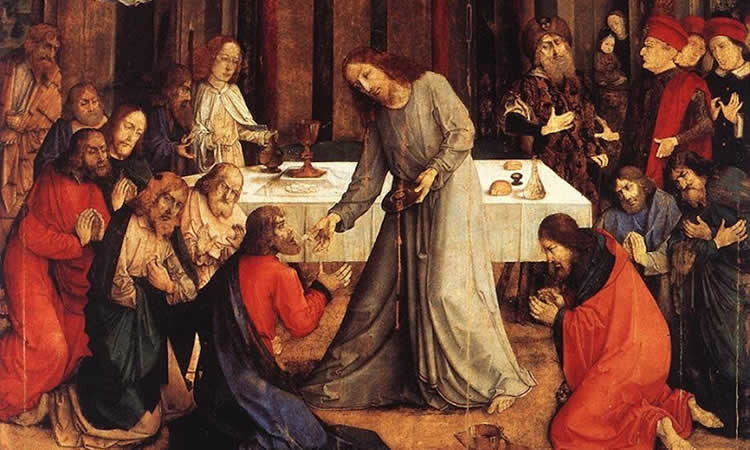 If the Ten Commandments tell us to remember the Sabbath and the Jews did this on Saturday, how come Christians do it on Sunday?

An interesting question indeed. If we are to be very technical about it, the Lord’s Day was never indicated by God to be a Saturday. The commandment was to work for six days, and then rest on the seventh – the Lord’s day.( Exodus 20:2-17, Deuteronomy 5:6-21) It follows his example of resting on the seventh day after creation. It also reminds us of what it will be like when we are with him after the end of time. Since, for the Jews, Sunday is the first day of the week, then the seventh day fell on Saturday.

Christians, however, understood that Sunday is the“new" Lord’s day because it is the day of the Resurrection – a“new" beginning, All four Gospels say Christ resurrected on a Sunday – the “first day of the week.”  This first day recalls the first creation, and because it is also the “eighth day” it symbolizes the new creation ushered by Christ’s Resurrection. For Christians, it became the first of all days and the first of all feasts – the new Lord’s day. (CCC 2174)

So while the Jews are correct to determine the Sabbath by counting the number of days from Sunday, the first day; Christians determine the Lord’s Day by using the day of the Resurrection. Having discerned this, the apostles celebrated the Eucharist on the “eighth” day that was eventually named after the “sun” – Sunday (as St. Justin Martyr would describe it.)

Because Sunday is the new Lord’s Day, as Catholics we are required to participate in mass on this day to fulfill the moral commandment that we should render an outward sign that is a visible and public worship. This means we cannot substitute a weekday mass in replacement for Sunday mass. In some places, the bishops have allowed anticipated mass on Saturdays. In this case, it fulfills the Sunday obligation.

Doctrine Liturgy Sacraments
Share this Post:
Previous Article
Is there a hell?
Next Article
If the Bible is true, how come we don't have the original manuscripts from the original writers like Paul, or Matthew, or Mark?