How do we know God exists? 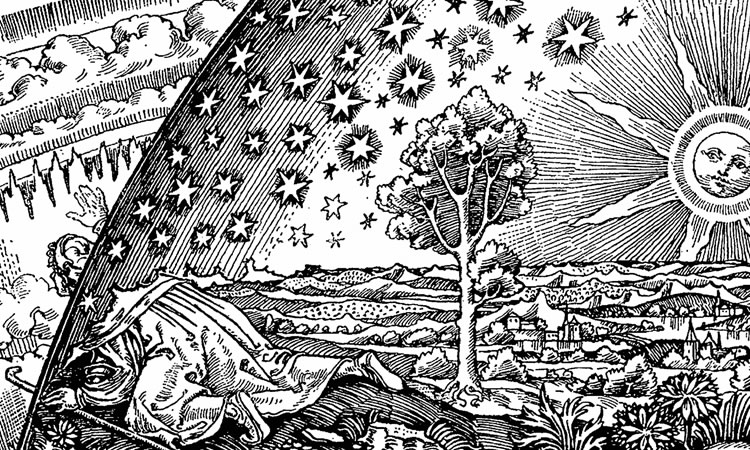 Saint Thomas Aquinas has five proofs of how God exists in his Summa Theologica. I will use my favorite one called“causality.” It means something must have caused something to exist. Here’s how it goes in my own words ...

The raw material of matter is matter. This means if we see something, like a chair in a classroom, for example, it was either moved to its present location, or it was built. If it was built, the raw material for the chair would have to be other forms of matter like wood, steel, paint, and/or rubber. If we focus on the wood, it would have to come from a tree, which is another form of matter. The tree would have come from a seed (also matter), which would come from a tree (matter again), etc. We can keep going on, but we will see that matter has to come from matter. Matter does not produce itself from nothing.

This brings us to the question, where did the first matter come from? The Christian answer is that God created matter out of nothing.

Of course, one can argue that matter could have just possibly meant to produce itself from nothing. But that would have yet to be proven because we have never seen anything like that in our world today. The only theory of anything like it is the Big Bang, and if that is the case, God caused the material world that way. Aside from that, it has not been repeated.

One can also argue that neither do we have absolute proof that there is a God that created the universe. Sounds like a stalemate, doesn’t it. But here is where the balance tips in Christianity’s favor. A man named Jesus existed, claimed to be God, and proved it with his miracles – and most definitely by his resurrection. I would rather put my bet on that than self-producing-matter.

Doctrine God Proof
Share this Post:
Previous Article
Please tell me more about the command God gave the angels. Also why can't they repent and be obedient after that?
Next Article
Someone told me that the people who wrote the gospels did not really write them. Is that true and if it is does that mean the Bible is not authentic?