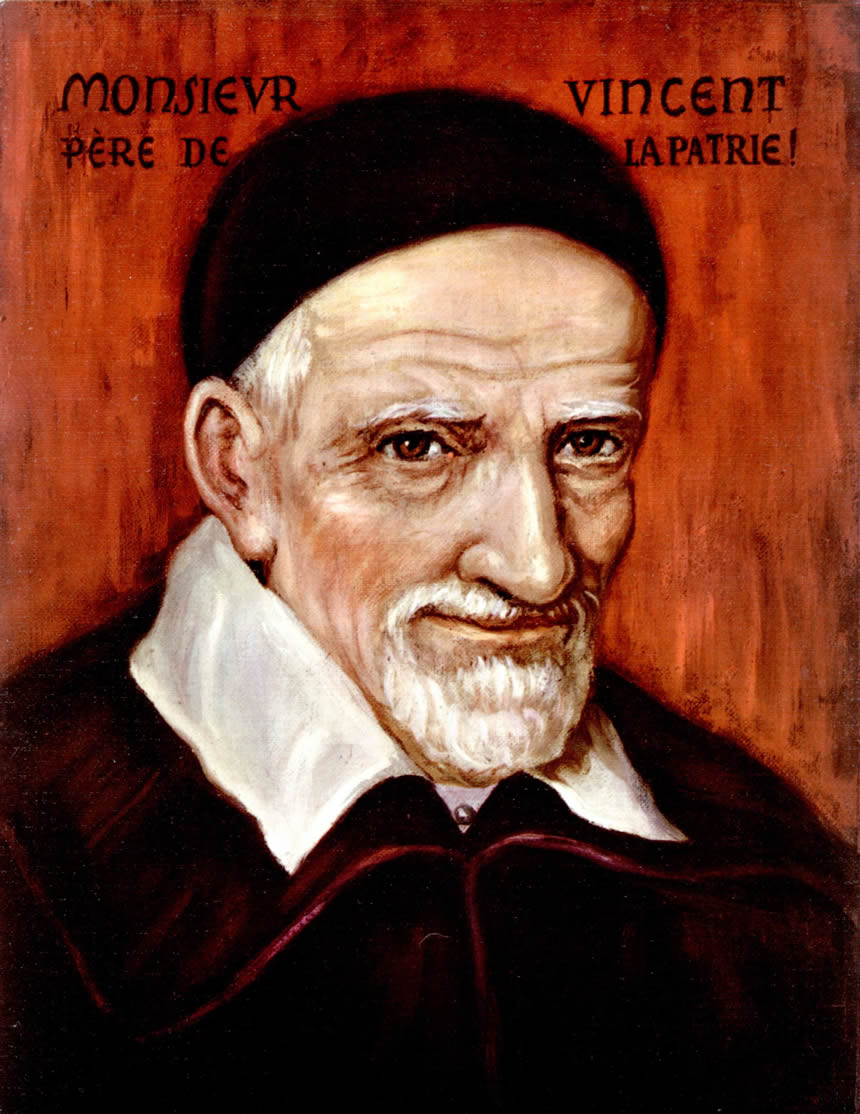 The early years of Vincent were spent as a priest in a rural Gascony parish. He became a tutor to a count’s family but was abducted by Turkish Pirates while on a trip to Marsaille. He was made a slave for two years and released after. But living life with other enslaved people, convicts, and beggars made him realize there was another world apart from the comfort he was used to.  This transformed him to be sensitive to the needs of others.  After this episode in his life, he dedicated the rest to helping those who were suffering.

After the Protestant Reformation, there was a need to encourage ideals of equality of men and women. Vincent was said to have played a part in this effort by setting up the very first house of nuns that were not confined to a convent. It was called the Sisters of Charity, and their mission was to care for the poor and the sick. It spread across Europe and was known for its nurses and caring. This was a great influence for Florence Nightingale, a Protestant, who ministered to the victims of the Crimean War.

Another thing Vincent was known for was speaking against the use of the pulpit as a political stage. He changed this by teaching the clergy, and founded the Order of Lazartines in 1625 for this purpose. 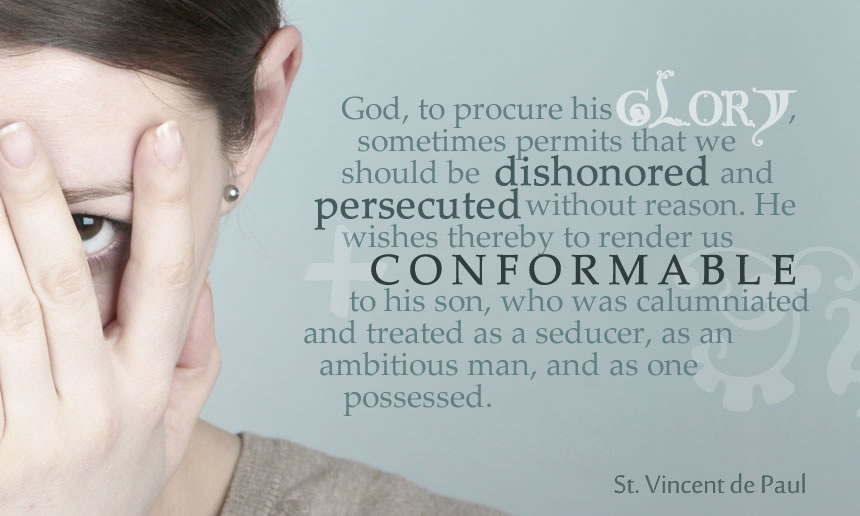