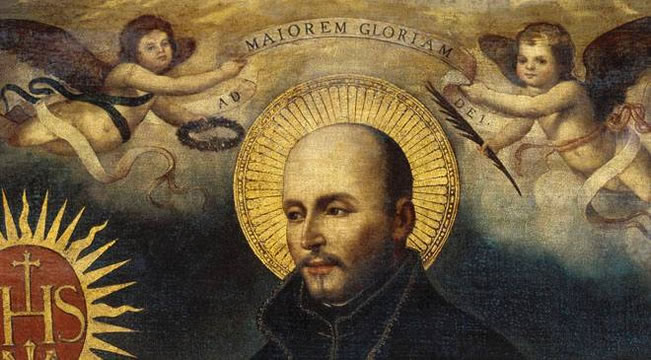 Ignatius was born in the Basque country of Spain where he grew up and became a soldier. Unfortunately (or can we say fortunately?) his leg was shattered by a cannonball during a campaign against the French. While he was healing, he sought to pass the time by reading romantic adventures, but the only thing available were a  Bible and a collection of Saints’ lives. This seemed to change his perspective on life because after his recovery he transformed his military training into a spiritual discipline that would make him a solider of Christ. The inspiration of the lives of the saints caused him to say things like: “St. Dominic did this, therefore I must do it. St. Francis did this, therefore I must do it.”

During a year-long retreat in 1548, he formulated and started to write a document called Spiritual Exercises. By using this, he attracted a small group of followers, one of which was Francis Xavier, in Paris the year 1534. Their mission was two-fold: to dedicate their lives to Christ, and to teach the uneducated – especially children. Part of this discipline was obedience to the pope as well as spreading the Gospel. This came at an opportune time because it formed part of the Counter-Reformation to revitalize the Catholic Church at the start of the Protestant Reformation that broke out in that century. Pope Paul III was so grateful that he endorsed the Society of Jesus, otherwise known as the Jesuits, in 1540 and made Ignatius its first general.

The Church was able to spread the gospel through the Jesuits because of its legendary missionary work. The Spiritual Exercises took 20 years to complete and continues to be a guide for modern readers who want to increase their spiritual life. 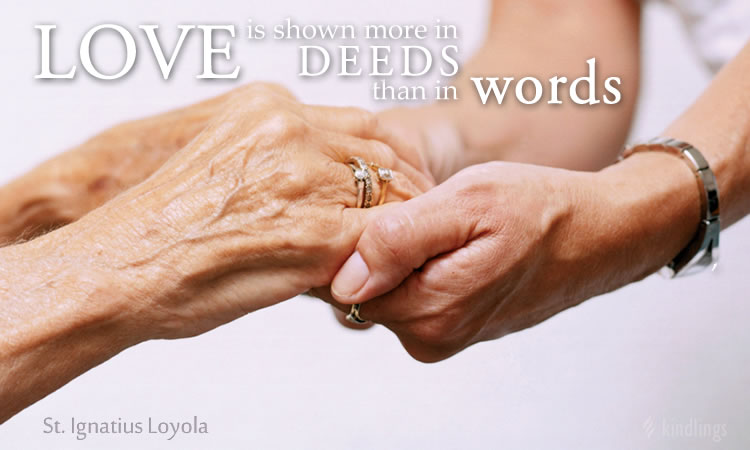 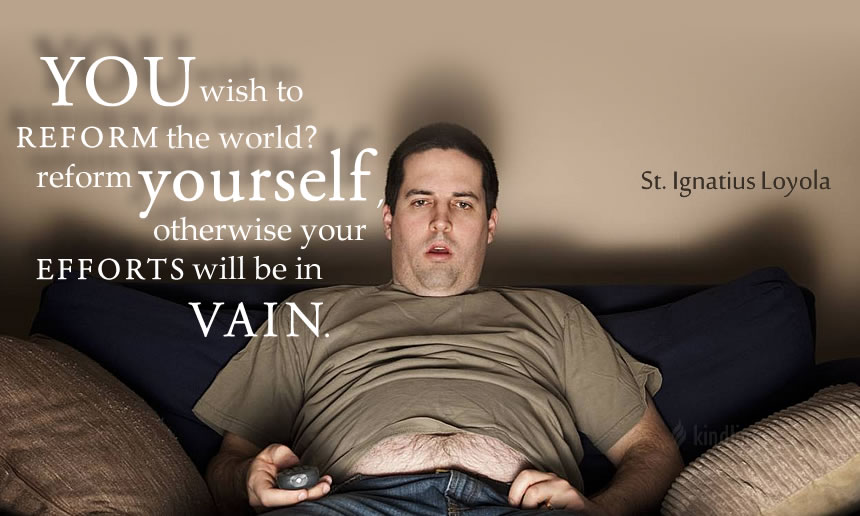