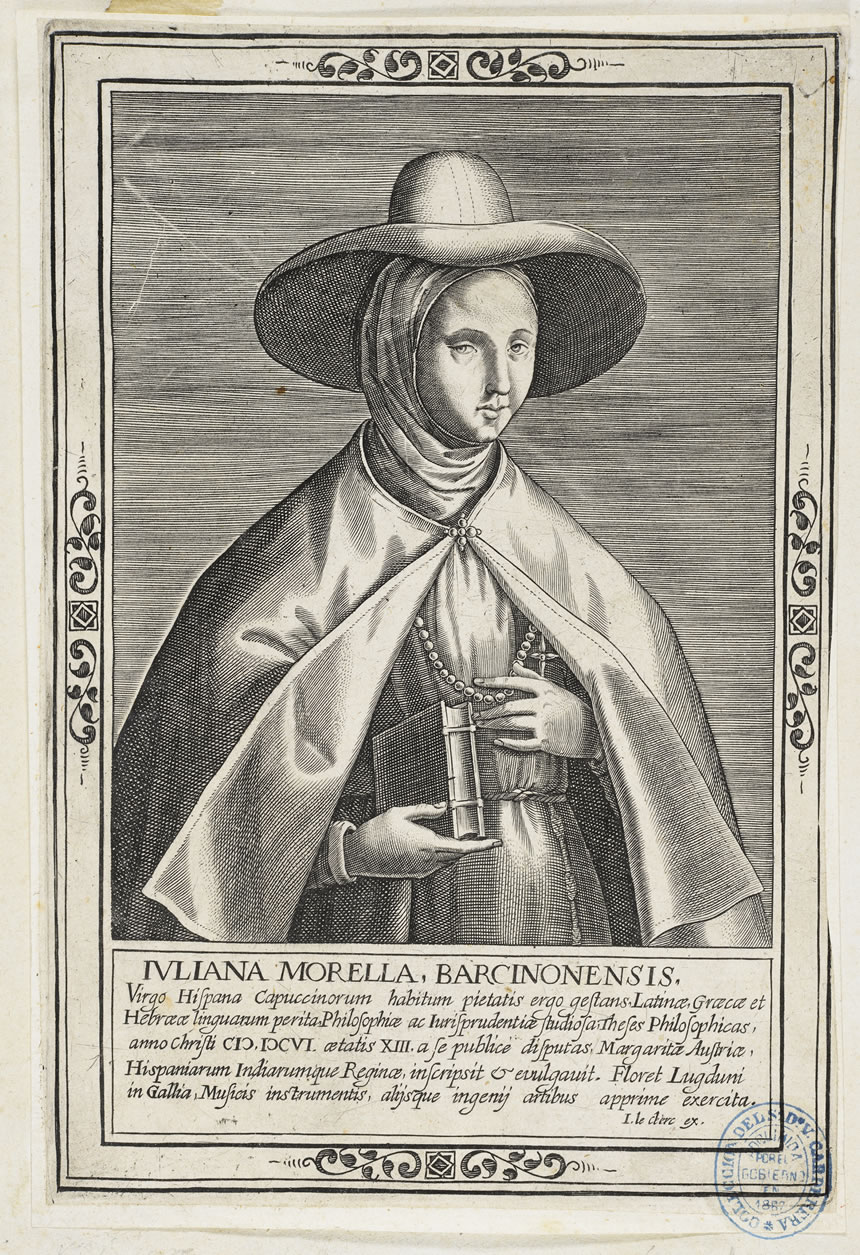 Julianna Morel was born in Barcelona, Spain, who became motherless at a very early age. She studied under the Dominican nuns and at only four years old began to learn Latin, Greek, and Hebrew. By the age of seven she was already writing in Latin to her when he was away.

Her Father was accused of taking part in a murder when she was about eight years old, so they moved to Lyon and later became more known in her French name as Julienne Morel.

She entered the Convent of Sainte-Praxede in Avignon, and in 1609 received the habit of the order. In the June of 1601, she took her vows and on three occasions was named prioress of the order. In the same way, she excelled in learning, she also excelled in virtues. Her piety, humility, and obedience to rules were exemplary making here well loved by her sister, and pleasing to God.

During this time, she translated the Vita Spiritualis of St. Vincent Ferrer, and the Rule of St. Augustine. She wrote the Exercices spirituels sur l’eternite, a History of the Sainte-Praxede convent, as well as Latin and French poems.

For two years, she suffered bodily illnesses, which ended in a five-day death agony. 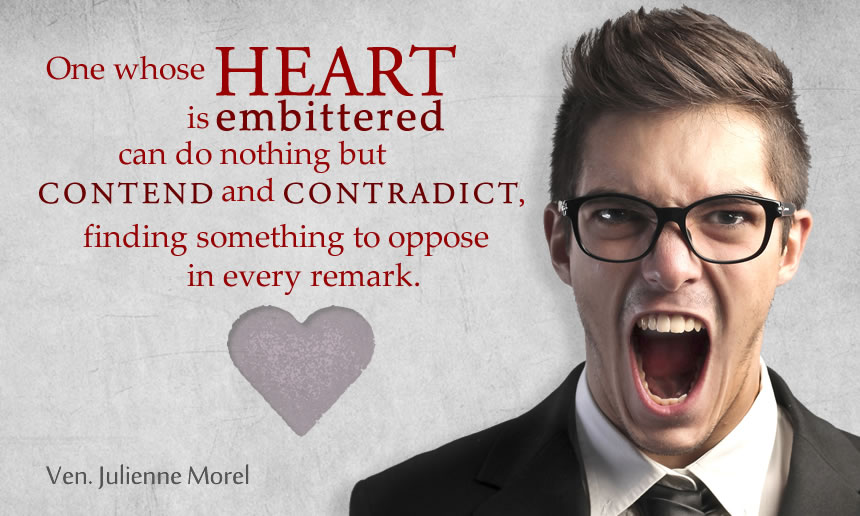