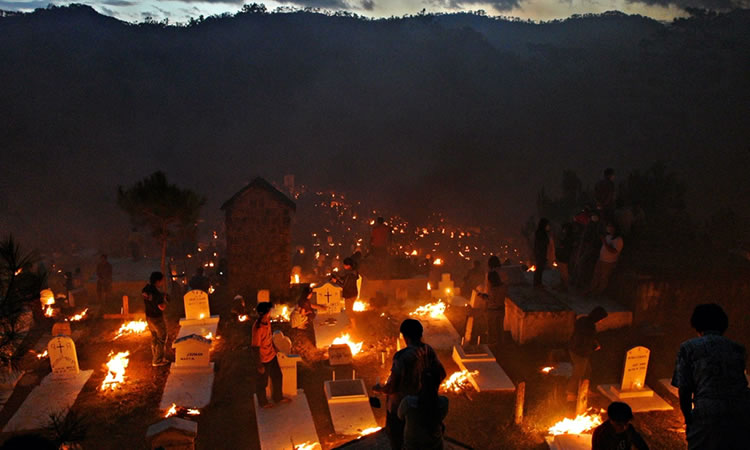 On November 1 in the Philippines, families flock to the graves of their deceased where they bring food, wine, music, and games with them – sometimes playing Mahjong until the wee hours of the morning. It ironically seems to be a celebration instead of mourning for the dead, but that is to misunderstand the origin of this custom.

The Romans would have meals on the graves of their dead, which they called refrigerium (that means “refreshment”). It was meant to be commemorative so they “refreshed” their memory of the deceased one, and also doubled as a “cooling refreshment” of food and drink. 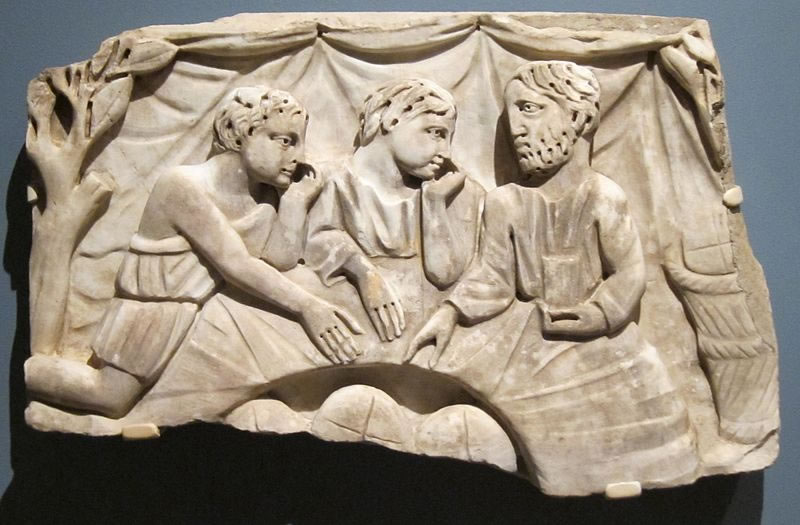 The early Christians, who were Jews under Roman rule for generations, converted this practice for their own purposes. It happened this way. The altars of early churches were made of stone slabs to represent Christ’s tomb – so every mass was thought of being celebrated on top of Christ’s tomb. When Christians were being martyred, the faithful also wanted to be close to these holy men and women so they celebrated mass on top of their graves too. Graves, therefore, were not seen as a spooky or morbid place to be, but a place to be with loved ones. Since the early Christians were accustomed to going to graves to celebrate mass, it wasn’t hard for them to adapt the Roman refrigerium. They took food and drink to gravesites and catacombs to honor martyrs and relatives. 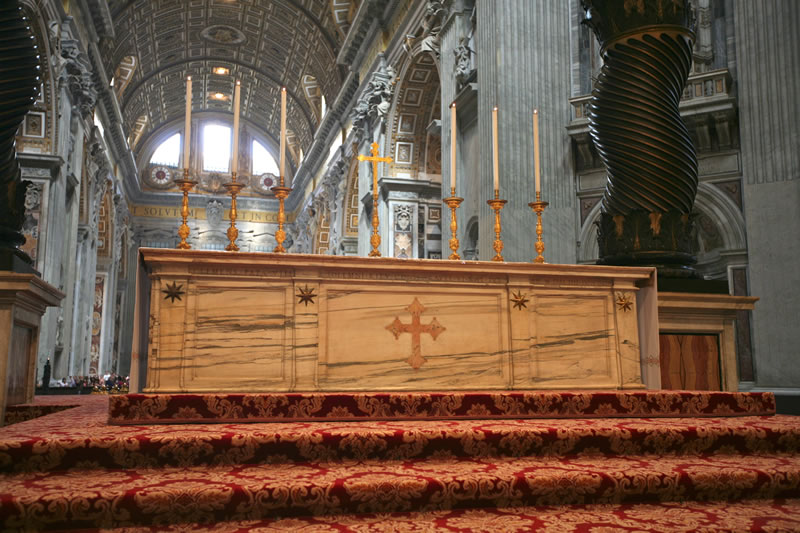 The main alter in St. Peter’s Basilica is a slab of stone to represent the tomb of Christ.

Tertullian wrote of this Christian practice as refrigerium interim , which literally means “refreshment in the meantime.” This refers to the belief that upon our death we are judged as to whether we deserve heaven or not. However, another judgment awaits us at the End of Time when Christ returns. This second judgment is called the Last Judgment wherein we are judged in front of all people. During the time of Tertullian there was a great debate as to whether a soul deserving of heaven went there immediately or had to wait for the Last Judgment. So Christians celebrated “refreshments” with these deserving souls until they awaited the End of Time. Today it is clear that we immediately go to heaven if found worthy upon our particular judgment. (CCC 1021,1022) The Last Judgement is not a “second-chance”, but instead a way to demonstrate Christ’s glory as Judge of heaven and earth.

This Christian custom has manifested in many different ways depending on the culture of the people. For example Dia de los Muertos (Day of the Dead) is celebrated in Mexico where families gather in the graves of the dead to pray for them. For Mexicans, it has its origins in an Aztec festival, but Mexican Catholics have associated it with October 31 to November 2 to coincide with Halloween (All Holy’s Eve), All Saints’ Day, and All Souls’ Day. 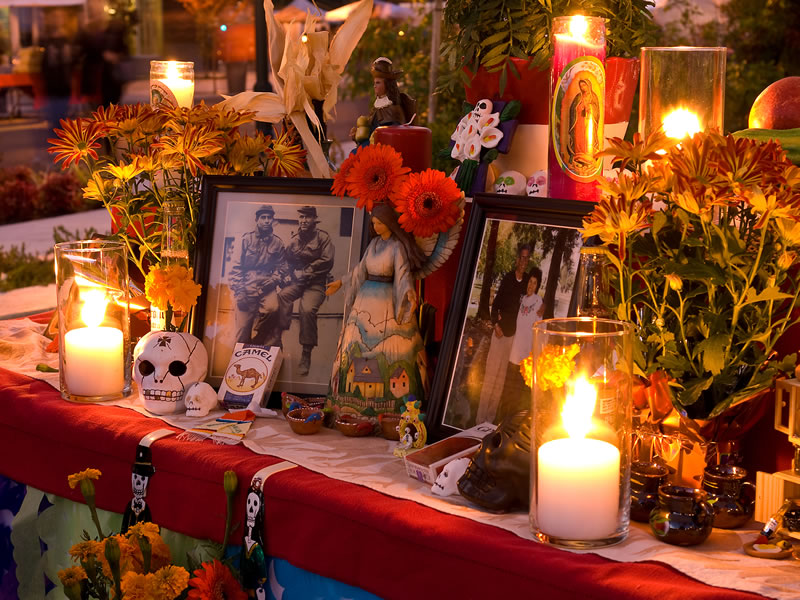 An“altar" colorfully decorated on the Day of the Dead in Mexico.

The Filipino culture was influenced by Spain, that is true, but it is also largely influenced by Mexicans because historians tell us that the Galleon trade was done between Acapulco, Mexico and Manila, Philippines. If Mexican words, food, plants, dance, and drink entered into Filipino culture because of the Galleon trade, it wouldn’t be far-fetched to think Filipinos got this custom of celebrating the Day of the Dead on November 1 from the Mexicans as well. The fun-loving Filipinos have made this celebration closer to their culture infusing it with merry-making with the beloved that went ahead of them. In fact, this cheerful atmosphere seems closer to the original intention of the refrigerium interim. The way Filipinos celebrate November 1 and 2 is unique and at the same time can be traced from centuries of Christian influence.

Judgment Salvation
Share this Post:
Previous Article
Why is there a feast for the Holy Name of Jesus?
Next Article
Why are certain Sundays called Sundays in Ordinary Time?