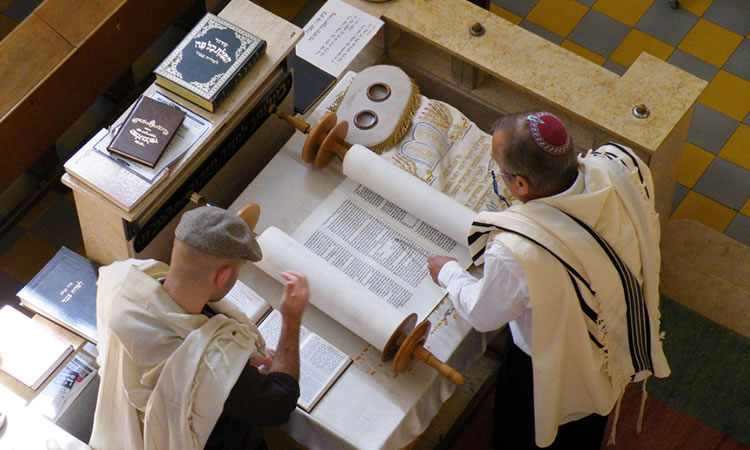 Hahaha. Since I am Catholic I will have to say that the Catholic version is authentic. I will expound why, of course, and answer your first question.

There are two main differences. The first is that the Catholic Bible uses the Septuagint version of the Old Testament while the Protestant Bible uses the Jamnian version, which has fewer books.

The Septuagint version was a result of The Pharaoh Ptolemy’s efforts. He had a library and wanted to fill his library with every book available. When it came to Jewish scripture, people were not sure which were authentic or not. So he commissioned 70 Jewish scholars to come up with an indisputable collection and to translate it into Greek. After the Jews were exiled out of Palestine during the Babylonian occupation, they could no longer read Hebrew after a few generations; but they knew how to read Greek. Ptolemy could also read and speak Greek, so it made sense to translate it to Greek. This collection came to be known as the Septuagint from the word“septuagintus", which means seventy.

The Septuagint is very Christological in the sense that when one reads it, you can clearly apply the prophecies and see that it is Jesus who fulfills it. This is why when Jews were showed these passages from the Septuagint, they easily converted to Christianity.

In 66 A.D. the Jews revolted against Rome and in 70 A.D.Titus lead legions of Roman soldiers and destroyed Jerusalem and the Temple. Without a central place of worship, the Jews scattered. A small band allegedly convened in Jamnia where they restructured Judaism. One of their goals was to re-word the Septuagint so that it would be less Christological in an effort to prevent Jews converting to Christianity. They also took out books that had to do with resurrection, and life after death, as well as anything that did not have any Hebrew equivalent (apparently, some books of the Septuagint were never translated back into Hebrew.) This became known as the Jamnian version.  It is sad that these books were excluded because the stories in Maccabees and Judith tell about heroes of the Lord.

So for over 1200 years the Bible had these books, but the Protestant Reformists, for doctrinal reasons, felt the seven books were “not held equal to the Sacred Scriptures”. Catholics, on the other hand felt that Jesus ratified the Septuagint when he used it, thus opting to use what Christ used – the Septuagint. (For example, in Luke 4:17-21, when Jesus read from the scrolls, he read from the Septuagint.)

One thing to know though is that Luther did not remove them when he translated the Catholic Bible into his German version in 1534. He just moved them to an appendix at the end of the Bible. You can check any Protestant version of the Bible in the 1500’s and you will see the seven “apocryphal” books as an index in the Bible. The King James Bible of 1611 moved the seven books from the appendix and moved it in between the Old and New Testaments. It was only in 1827 that the British and Foreign Bible Society decided to remove the books permanently and labeled them “apocrypha.” So for 293 years, the Protestant Bible had these seven books. So one question that must also be asked is, which of the Protestant versions is accurate? The one with the seven books, or the one without?

The other difference is that you will find uniformity in the Catholic Bible across the ages. The words may have changed according to the culture and writing style, but the meaning has stayed the same. Sadly this cannot be said for the Protestant Bibles because words were added or changed that altered the meanings of the verses. Take Romans 3:28 of Luther’s German translation of the Bible. It reads:“So halten wir nun dafür, daß der Mensch gerecht werde ohne des Gesetzes Werke, allein durch den Glauben.” (Thus, we conclude that a man is justified without the works of the law, through faith alone.) He added the word“alone" when there was none prior to this. If one checks any Bible before 1534, there is no word “alone” in this verse. It changes the meaning entirely and introduces a different doctrine to what St. James is teaching in James 2:24“You see that a person is justified by works and not by faith alone.” So instead of preserving meaning, it was changed.

Authority Church Scripture
Share this Post:
Previous Article
What does it mean there is no salvation outside the Church? Does that mean if you are not in the Catholic Church you will not be saved?
Next Article
Please tell me more about the command God gave the angels. Also why can't they repent and be obedient after that?