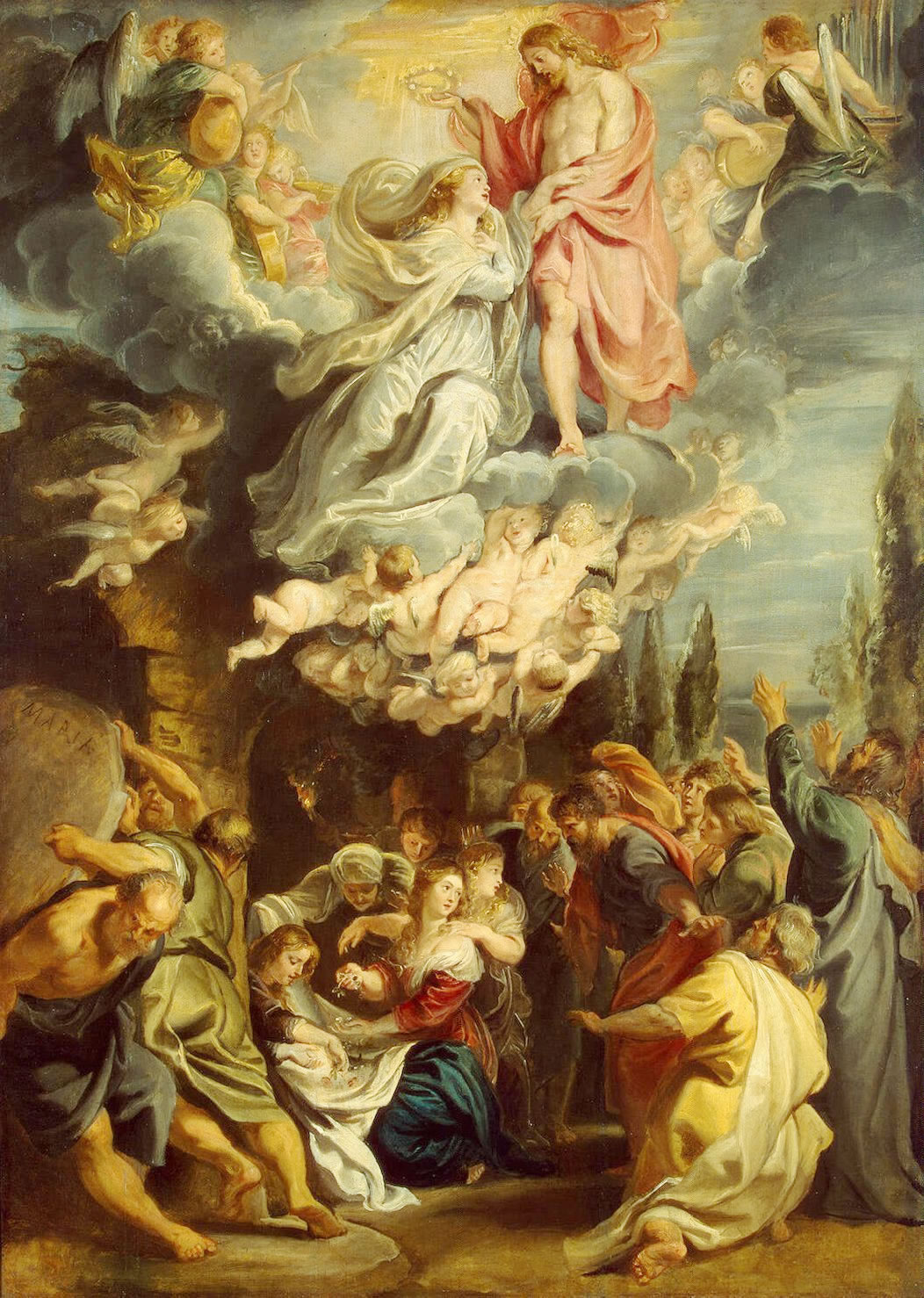 The crowning of Mary as Queen has always been part of Christian conviction since early times. Saint Ephrem (306-373 AD) would speak about her as a queen:

Let Heaven sustain me in its embrace, because I am honored above it. For heaven was not Thy mother, but Thou hast made it Thy throne. How much more honorable and venerable than the throne of a king is her mother. S. Ephraem, Hymni de B. Maria, ed. Th. J. Lamy, t. II, Mechliniae, 1886, hymn. XIX, p. 624.

Majestic and Heavenly Maid, Lady, Queen, protect and keep me under your wing lest Satan the sower of destruction glory over me, lest my wicked foe be victorious against me. Oratio ad Ssmam Dei Matrem; Opera omnia, Ed. Assemani, t. III (graece), Romae, 1747, pag. 546

We can even find the oldest surviving depiction of this idea in the Santa Maria Antiqua church in Rome, which was done in the 6th century. 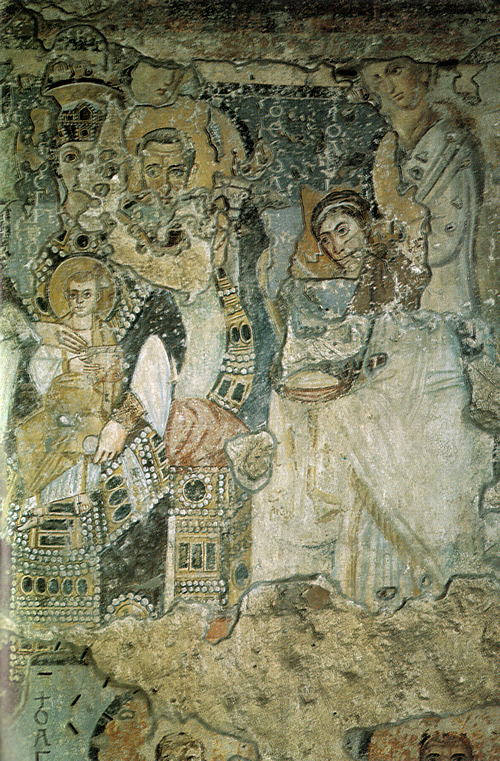 Saint Gregory of Nazianzen (329-390 AD) called Mary, “Mother of the King of the universe,” and referred to her as, “Virgin Mother who brought forth the King of the whole world.” 1

Saint Jerome, who wrote the Vulgate – the official Latin version of the Bible – said: “We should realize that Mary means Lady in the Syrian Language.” 2

We can trace this principle to the fact that Jesus is King. He is a Davidic King whose kingdom will not end, according to the annunciation of the Angel Gabriel:

He will be great and will be called Son of the Most High, and the Lord God will give him the throne of David his father, and he will rule over the house of Jacob forever, and of his kingdom there will be no end. Luke 1:32-33

Since Jesus is a Davidic King, then it would follow that his kingdom follows the traditions of the Davidic Kingdom. We read in Matthew 16:18 that Jesus gives the keys of the kingdom to Peter as his prime minister. This echoes an episode in Isaiah 22:22 where the key of the House of David is given to Eliakim as prime minister. Even the language of loosing and binding, and opening and shutting are poetically similar.

In the Davidic Kingdom, the kings had many wives. It wasn’t a tradition but a weakness of the kings. The issue of whom to crown queen amongst the wives became a problem. So they followed eastern kingdoms wherein the Queen Mother – the mother of the King – was crowned Queen. It made sense because they perceived the Queen Mother to have more influence on the king.

We read this in 1 Kings 2:19-20 where Bathsheba, as queen asking a favor, went to King Solomon, her son.  In this scene, it is described that Solomon stood up to pay respect to his mother and had a throne set up in his right (a position of power) for her.

In most paintings where Mary is being crowned, she is positioned on Christ’s right side. It shows that she is in a position of power for as long as she is connected to the King, her son.

Throughout the many years, Christians have never disputed the title nor has the Church stopped anyone alluding to Mary’s Queenship. In 1914, Pope Pius XII shared his encyclical entitled Ad Caeli Reginam, which proclaims the Queenship of Mary as worthy. The encyclical also cites that she is rightfully queen – a preeminent position in the Church – because she shared in the salvific mission of Christ. She is the new Eve, as Christ is the new Adam. 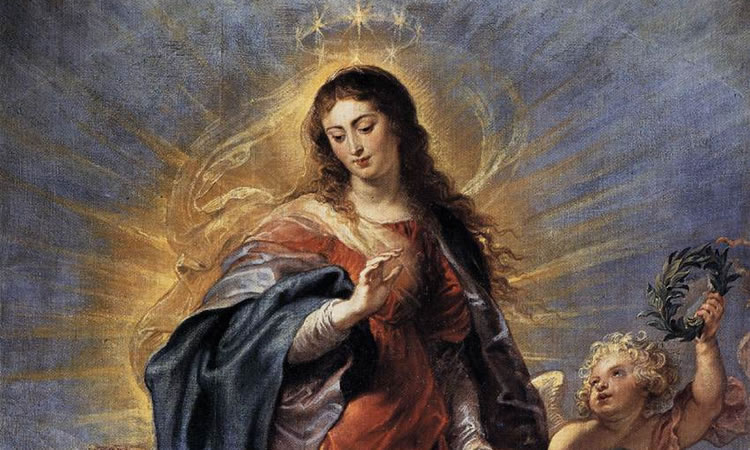