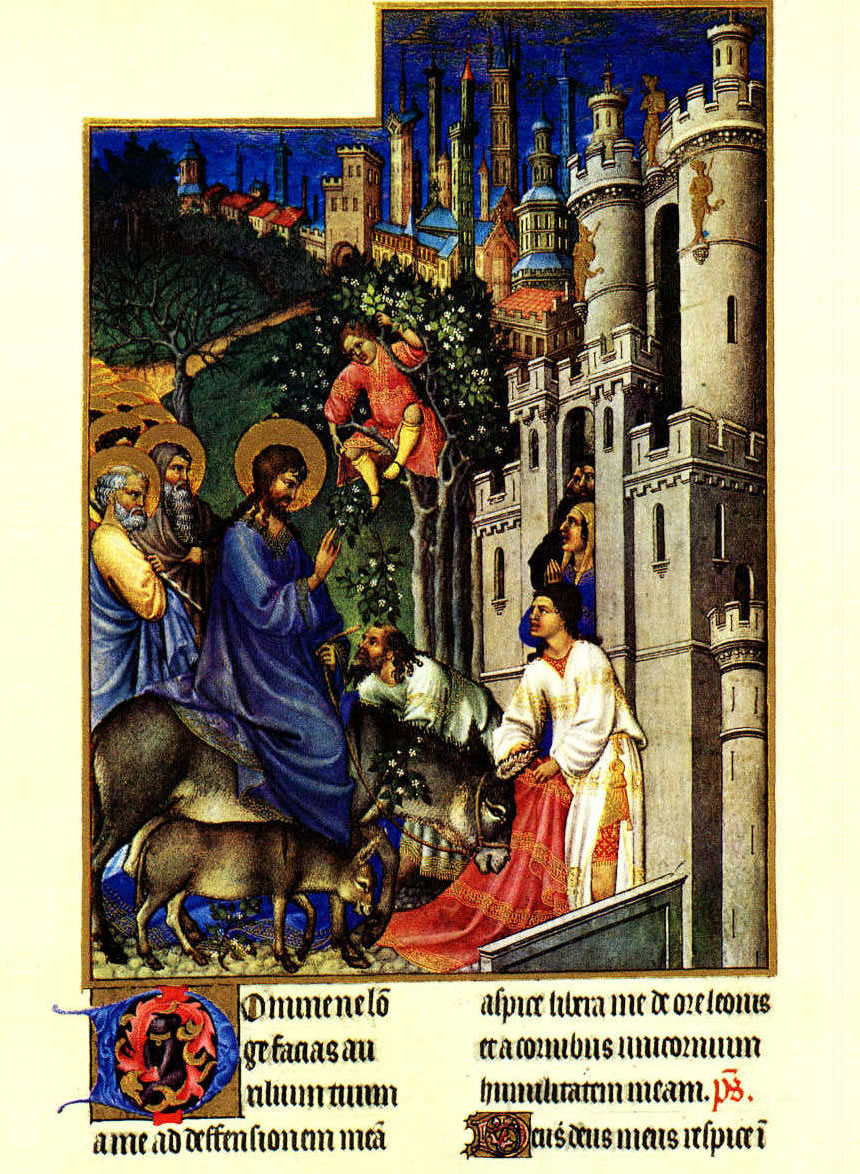 Let us first recount the story of Zacchaeus:

He came to Jericho and intended to pass through the town. Now a man there named Zacchaeus, who was a chief tax collector and also a wealthy man, was seeking to see who Jesus was; but he could not see him because of the crowd, for he was short in stature. So he ran ahead and climbed a sycamore tree in order to see Jesus, who was about to pass that way.

When he reached the place, Jesus looked up and said to him, “Zacchaeus, come down quickly, for today I must stay at your house.” And he came down quickly and received him with joy. When they all saw this, they began to grumble, saying, “He has gone to stay at the house of a sinner.”

But Zacchaeus stood there and said to the Lord, “Behold, half of my possessions, Lord, I shall give to the poor, and if I have extorted anything from anyone I shall repay it four times over.” And Jesus said to him, “Today salvation has come to this house because this man too is a descendant of Abraham. For the Son of Man has come to seek and to save what was lost.”Luke 19:1-10

We have to first remember that tax collectors are Jews themselves but they are paid by the Romans to collect taxes from fellow Jews. Because they helped the romans, the Jews considered tax collectors as traitors. Not only that. They were also considered extortionists because they would charge more than what the law warranted and kept the difference for themselves.

In this story, we have a short fellow who climbed a tree because he wanted to see Jesus. For what his reasons are, we are not told. All we know is he is a tax collector, and that he was short. What we can assume about Zacchaeus is that he was quite smart. He knew were Jesus was going to pass and made a plan to be up a tree where Christ would pass.

We can also assume Zacchaeus knew about Jesus’ reputation or else he wouldn’t be braving the crowd that was there. What is interesting is that Jesus calls him by name. A person’s name is the sweetest thing to his ears and Zacchaeus heard his name called by no less the Christ himself. He must have felt proud, and elated, and overjoyed at that moment. We are told,“he received Him (Jesus) with joy.”

At the request of Jesus, Zacchaeus prepared his house for Our Lord. We assume Christ went with Zacchaeus to his house, but after that we don’t read about Jesus doing anything except speaking about how salvation has come into“this house.” We may be lead to believe that Christ was not doing anything at all, but there is. His mere presence must have affected Zacchaeus so much that he must have felt so sinful and remorseful to have promised to give to the poor and return anything he got using extortion – and even repay it with interest.

When we go for Eucharistic Adoration, we are advised to be silent. Some books would say we don’t even need words: simply looking with love at the Blessed Sacrament is enough. This used to bother me. I was brought up saying formula prayers like the Our Father, the rosary, the angelus, etc. It seemed there was something missing if I didn’t use words to pray. But I was missing the point. The point in Eucharistic Adoration is not the words, but being in the presence of God. In Luke’s Gospel we read:

As they continued their journey he entered a village where a woman whose name was Martha welcomed him. She had a sister named Mary [who] sat beside the Lord at his feet listening to him speak.

Martha, burdened with much serving, came to him and said, “Lord, do you not care that my sister has left me by myself to do the serving? Tell her to help me.”

The Lord said to her in reply, “Martha, Martha, you are anxious and worried about many things.There is need of only one thing. Mary has chosen the better part and it will not be taken from her.”Luke (10:38-42)

It is crystal clear from Luke’s Gospel that what Jesus wants is for us to be in his presence. It is being in the presence of God that will have a transformative effect on us. Although we do not see it, nor feel it, God’s presence is doing something to us. It is changing something in us.

This might have been difficult to understand before Madam Curie discovered radiation. However today we know that if we sit long enough in front of radioactive material, the radiation will affect us slowly and surely even if we cannot see it nor feel it. Likewise, if we sit in the presence of Jesus long enough, we will be affected. His love and mercy radiates and changes us; but unlike radiation that has negative effects, God’s presence only has good effects. He is goodness itself and only good can come from Him.

Jesus was in the house of this sinner for a while and Our Lord’s presence changed Zacchaeus. Can you imagine what transformation we will undergo if we are in the presence of God long enough, and often enough? We might want to be like Zacchaeus who cannot wait for God to find Him, so Zacchaeus put himself in God’s path. We too should seek out God and put ourselves where God is. We should only be so lucky that we have Jesus present in the Blessed Sacrament in Eucharistic Adoration Chapels, or inside a tabernacle in our churches. We should take advantage of this accessibility and be in His presence. If we truly believe Jesus is present in the Blessed Sacrament, it would be such a shame to waste the opportunity to be with him during frequent mass and Eucharistic Adoration.

Zacchaeus went out of his way to find Jesus, and Our Lord called his name. Next time we are in front of the Blessed Sacrament, we should keep our mind silent, and we might hear God calling our name.

Eucharist Jesus Scripture
Share this Post:
Previous Article
The Spurious Prophecies of St. Malachy
Next Article
Hosanna in the Highest