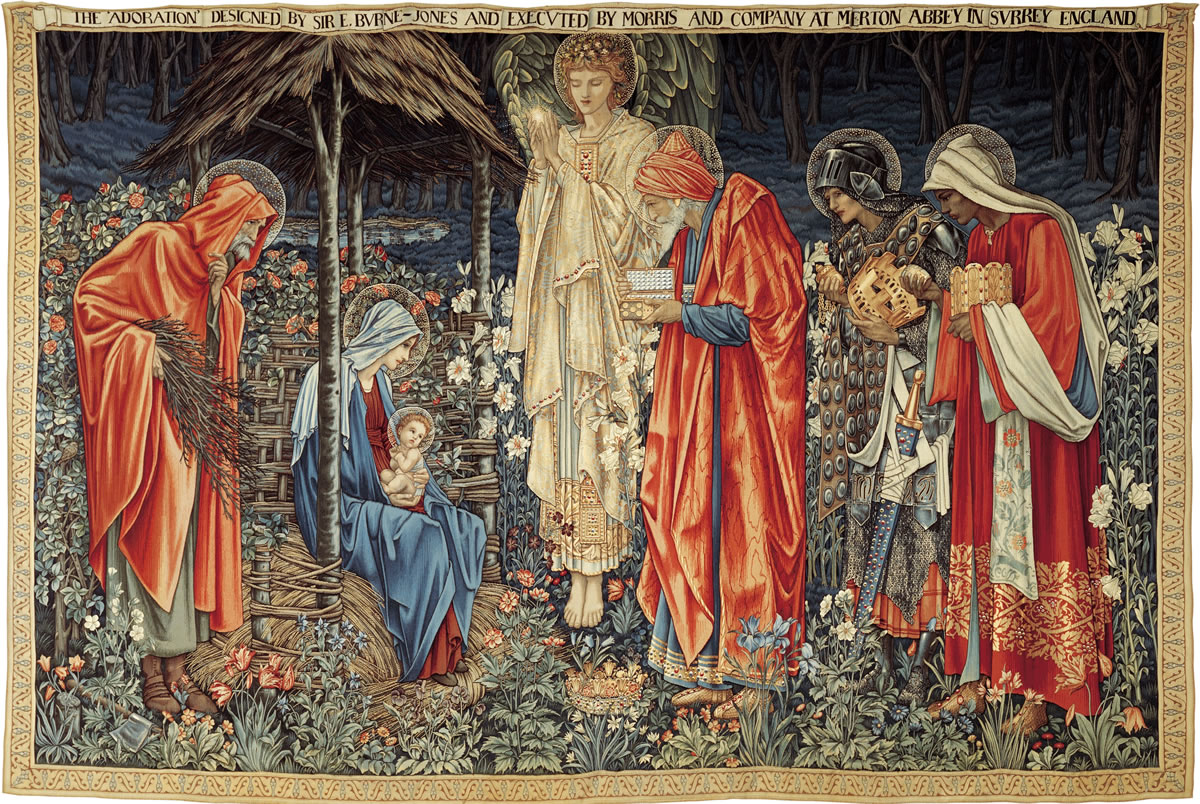 The visit of the “three kings” must have been very enigmatic to us as children. We might have imagined three lone figures riding camels through the desert in search of the child Jesus. But as we grew up, we realized that the story is less cozy and more disturbing: a king ordered the murder of all children in Bethlehem.

In this story from Matthew 2:1-18 (it might be good to read it), Magi came from the east to find the Messiah – whom prophets have said will take the throne of David, and whose kingdom will have no end. This is why the Magi asked, “Where is the newborn king of the Jews?” This, of course, frightened King Herod for it threatened his reign because no kingdom can have two kings. It is either he remains king, or the child king takes over his throne.

When the scribes interpreted the Book of Micah correctly, they ascertained that the child was born in Bethlehem. It is a city of importance because this was where King David was born and grew up a shepherd. This is significant because prophecies of the Messiah allude he will be a “new David.” In fact, a title of the Messiah is, “Son of David.” That Christ was born in Bethlehem, whose first visitors were shepherds, and grew up to be the Good Shepherd, is the fulfillment of this.

They did find the child in Bethlehem and gave him gifts of gold, frankincense, and myrrh. There are many reflections on what these gifts mean, but the one that is apt for our theme is that these were materials the Magi used in their craft. Symbolically, they offered their work to Our Lord. Isn’t this what we are called to do? That God created us so we can offer back all of creation to him. Isn’t this what the priest does when, during the Eucharistic prayer, when he lifts up the body and blood of Christ as an offering to God the Father, and says, “Through Him, with Him and in Him, in the unity of the Holy Spirit, all glory and honor is yours, almighty Father, for ever and ever.” We too are called to give God all we have – the best “fatlings,” just as Abel did. We are called to give our very selves. In the succeeding masses we attended, we can do that when we unite ourselves with Christ’s sacrifice when the priest raises the host as an offering to the Father. We put our work and our very being in the hands of the priest so he can offer it, in union with Christ, to the Father.

Before the Magi left, King Herod hatched an evil plan. He asked the Magi when the star, that guided them, appeared. This alludes that the star appeared when the child was born, and he could figure out how old the child must be. We find out later that that child must have been two years or less at the time of the Magi’s visit because that is the age of the male boys Herod massacred. (That, and the Greek word Matthew uses for Jesus when the Magi visited doesn’t mean “baby” but “toddler.”)

In a dream, Joseph received instructions to leave for Egypt. The words that we must pay attention to is, “Joseph rose and took the child and his mother by night and departed for Egypt.” He rose from what? It would seem he rose from sleep right after the dream and left that very night. It shows us how well Joseph discerns the will of God. He receives his messages in a dream, and he could have just scoffed it off as an overactive imagination. But he didn’t; he took it seriously. He must have some sort of relationship with God through prayer or else discerning God’s will might be difficult. The other thing that must be pointed out is that he acted immediately – he took Mary and Jesus and left for Egypt that very night! Let us follow Joseph, who, even if it was difficult and perilous, left in haste that night. This is Joseph’s parallel action to Mary’s leaving in haste to visit Elizabeth. We must ask ourselves, do we act in haste when God inspires us to do things? Or do we procrastinate until we’ve forgotten to do it altogether?

Herod asked the Magi to return to him and tell him where they found the child. When Herod found out they weren’t coming back to him as he asked, he had the boys in Bethlehem killed. When The Holy Family escaped to Egypt, we must not miss that Matthew is reminding us of Moses who escaped death when Pharaoh decreed the death of all newborn Hebrew boys. Matthew helps us understand that Jesus is the new Moses – the new lawgiver.

The last reflection we might want to dwell on is the different reactions of the Magi and King Herod to the birth of Jesus. On one hand, we have a group of foreigners that doesn’t know Jesus; they are not even Israelites. But they are given a tiny and obscure sign – a star – which they follow. They travel far and long just to get to know this new king. On the other hand, we have a king who is hell-bent on killing the new king because it threatens his dominion, his freedom, his pride. There is one event, the birth of a new king, but there are two reactions. How do we react to the new king? Are we like the Magi? Do we go out of our way to get to know him in prayer, and in the Eucharist where he is sacramentally present? Or are we so threatened that we “kill” him in our life in fear we won’t be able to do what we want to do if we make him king of our life? Like Herod, are we afraid to relinquish our “kingship” to give way to the rightful king?